What to do about China? Ask our neighbours. 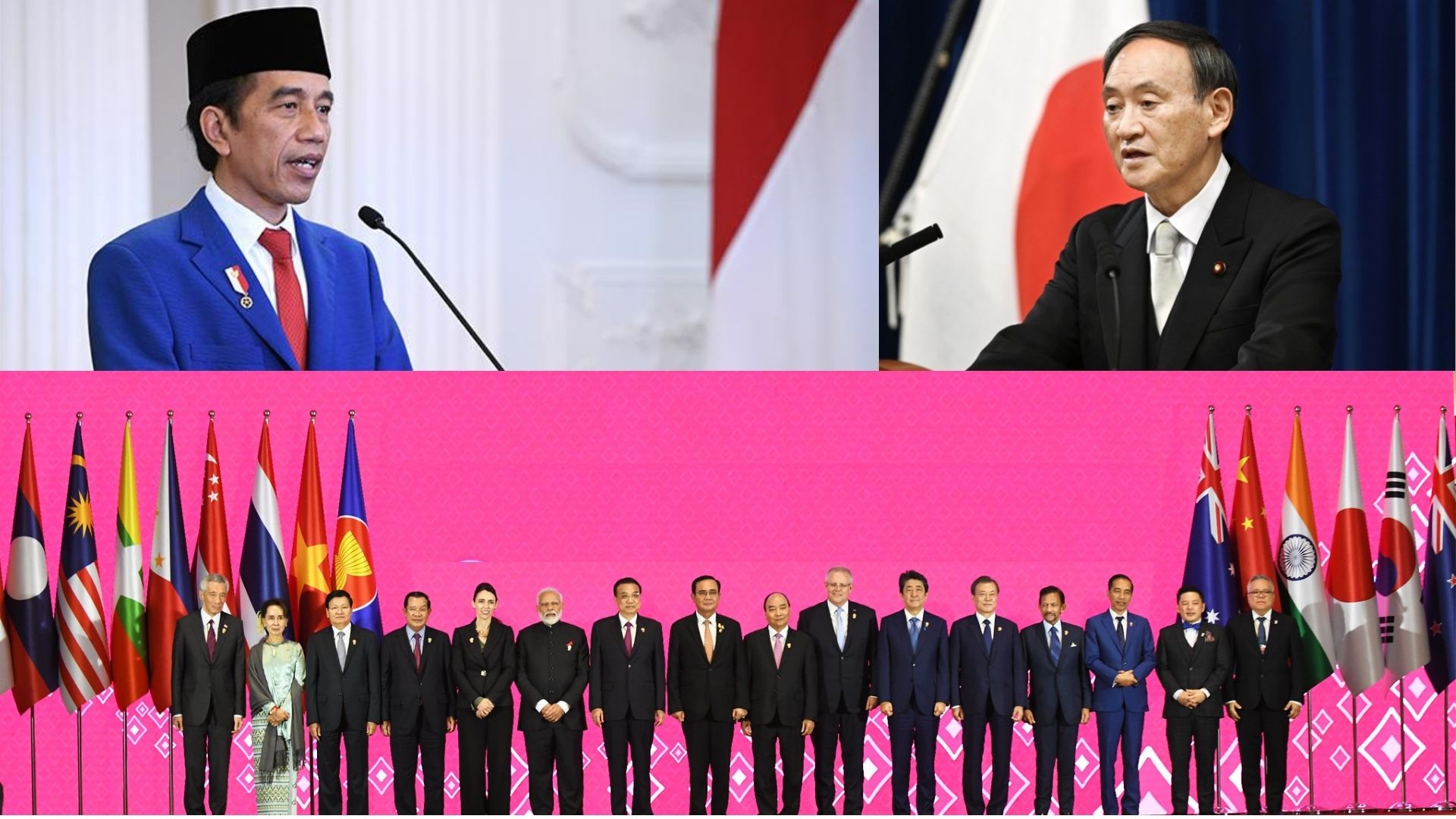 BY: ROSS B TAYLOR

The growing alarm by business leaders, here in Australia, about the deteriorating relationship with China has now been validated, with the imposition of tariffs of up to 210 percent on the import of Australian wine by the Chinese government, potentially wiping-out more than a third of Australia’s $3 billion wine export market.

The announcement by Chinese officials was brutal but ‘effective’ in penalising Australia for its very public and strong stance on China. Yet despite the increasing concerns expressed by business and academics alike, prime minister Scott Morrison has continued to resist calls to adopt a more nuanced and moderate approach, reminding Australians there is no other option in order to protect our regional interests, democracy and sovereignty. But is this strategy our only option, and grossly over simplistic?

If we look around our region, Australia is not alone in facing a range of issues with this giant nation to our north as it seeks to expand its influence throughout the Indo Pacific. In recent years China has been in disputes with numerous regional counties including Japan, Vietnam, The Philippines and, closer to home, Indonesia with its 275 million population on Australia’s doorstep.

Politically, both Indonesia and Australia share the same challenge of how best to handle the relationship with China with both nations having a very large economic dependence on Chinese trade and investment. Indonesia exports to China were worth $44.5 billion last year.

Both Indonesia’s president Jokowi and prime minister Scott Morrison share deep concerns about China’s political and expansionary ambitions in our region. Indonesia has confronted China on a range of issues including the sovereignty of the Natuna Islands in the South China Sea, and the poaching of marine stock by hundreds of Chinese fishing boats in Indonesia waters. And there is also the ever-present anti-ethnic Chinese sentiment domestically within Indonesia; an issue Jokowi has been careful not to inflame.

Unlike Australia, Indonesia’s defence minister, former military strong-man Prabowo Subianto has made numerous visits to China in the past 12 months, and despite these ongoing disputes, his country maintains strong investment, trade and business relations with Beijing, as does Japan who has also managed its relationship with China carefully, being able to maintain cordial relationships and trade links.

In recent months Prabowo has also visited the US with a reciprocated visit by US secretary of State Mike Pence. Indonesia shares with Australia the desire for the US to remain an powerful and active counter-balance to China in our region, however Jokowi has been comfortable to allow Scott Morrison to unwittingly continue to promote himself as the regions ‘deputy sheriff’ of Donald Trump.

In the past 12 months, foreign minister Retno Marsudi has also visited Beijing, followed by president Jokowi’s most senior minister Luhut Pandjaitan who, when asked recently about the challenging relationship with China replied, “So like it or not, happy or not happy, China is now a world power that cannot be ignored.” Pragmatism prevails in Jakarta.

So why can nations such as Japan and Indonesia ‘walk and chew gum’ at the same time by maintaining cordial relations with China whilst confronting issues important to their respective governments? The main difference appears to have been not so much the right to take a strong stance on China, but rather how the sensitive issue needs to been handled and articulated, with Morrison and his ministers preferring a very public approach.

This was apparent  when foreign minister Marise Payne used the media to call for an inquiry into the origins of Covid-19, including China’s handling of the pandemic. This was a position shared by countries such as Indonesia but again, regional leaders were happy to let Australia be first in making such a call? It is questionable whether this should have been the role of a middle-power like Australia where usually our effectiveness is in working quietly with partners to bring about change on the issues that really matter to us and the region.

As Professor Hugh White, from the Australia National University said last week about this now critical trade conflict with China, “..it is bad politics, as well as bad government, to trash this most important relationship for short-term applause.”

China’s behaviour, particularly in recent days, has been ham-fisted and crass. But Australia’s response to this very complex issue has been clumsy and strategically inept. It has allowed China to be ‘deeply offended’, and also provide Beijing with a self-serving opportunity to remind other nations in our region of the old Chinese idiom that, ‘Sometimes you must kill the chicken to scare the monkeys.’

The problem for Australia is that, as we reflect on this idiom, it is the chicken that always ends-up in a very bad place.

Ross B Taylor AM is the president of the Perth-based Indonesia Institute Inc.