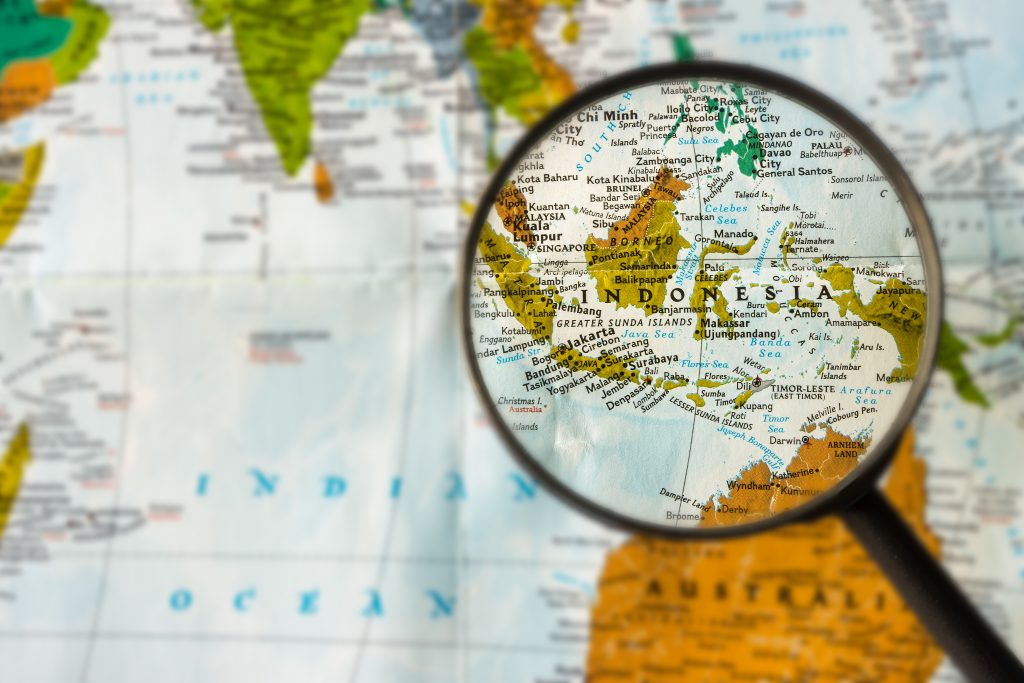 If the premises about Australian soft power in Indonesia treated in the first two parts of this series don’t jar, nor should the premise of this final one. It’s that we have little reason to aspire to reshaping Indonesian perceptions of us to the extent necessary for the effects of soft power to materialise if domestically we’re sending signals that Indonesia holds no attraction for us. We must start sending better ones, and not just verbally.

The loudest of those signals emanates from opinion polling, which consistently reflects a depressingly widespread ignorance of, and ambivalence towards, Indonesia among the Australian public. This is not to contend that Australians are especially at fault. The incidence of such attitudes in one neighbour towards another is hardly a uniquely Australian phenomenon and it’s a far more benign one than many, but that shouldn’t excuse it. Changing those attitudes will require much more than periodic iterations of friendship between leaders or televisual romances between Rhondas and Ketuts, but that shouldn’t lead to the conclusion that the effort, as complicated and protracted as it will be, isn’t worth making. Our interests demand that we do.

Far more than our rhetoric, our deeds should say that we value Indonesia as a strategic and economic partner and remind Indonesians of why they should start valuing us the same way. Specifically, the government should identify and, to the maximum degree possible, address the reasons for the steep decline in Indonesian studies, which is sending the quieter but no less negative message that Australians don’t even think their neighbour is worth getting to know. The number of Indonesian-language students at Australian universities, for example, is now just 40% of the total in 1992, when Australia’s population was roughly 70% of what it is today. Those figures suggest that the knowledge gap in Australia about Indonesia is widening when our more threatening strategic environment needs it to be closing.

The response to this should not simply be to point to falling demand for courses as justification for cutting their funding. It should start with recognising the cost to the national interest if that trend isn’t reversed. The more familiar Australians become with Indonesia and its importance to Australia and their own interests, the likelier they’ll be to support their government cooperating with it more and committing the resources needed for the task. And, since this is in the nation’s strategic interests, it follows that Australian governments should see their priority lying in rectifying the problem rather than exploiting it to meet a budgetary imperative.

Moreover, reversing the trend in Indonesian studies promises to bring tangible economic benefits to both countries. There are many reasons why the bilateral commercial relationship is so underdone, and no amount of Indonesian-language skills and general knowledge of the country will address those relating, for example, to the unattractiveness of the Indonesian investment climate or the price, availability and desirability of what we make and might sell to each other. But understanding Indonesia better is likely to bring with it at least a predisposition to look for, and more critically at, the opportunities it does offer. And having cross-cultural and linguistic skills affords greater scope to take advantage of any that come along.

The greater the number of Australians who have that knowledge and those skills, therefore, the greater the chance that Australians, rather than others less alert and skilled, will seize the opportunities. At a time when Australia is seeking to diversify its commercial partners to mitigate the vulnerabilities that attend dependency on any one market, it is again in the national interest to reverse a trend that runs counter to that objective, especially considering the projections for Indonesia’s economy over the coming decades.

Our geographical proximity should privilege us, but it’s plainly proving insufficient to produce Australians interested and skilled in Indonesian history, politics, culture and language. Governments need to do all that’s possible to foster such interest. Cutting funding for university and other studies hardly does that.

Once again, making such a commitment offers no assurance that Indonesians will appreciate it, let alone reciprocate it. But not making it will only make them even less inclined to look south and to keep looking. And that only diminishes the likelihood of Indonesia seeing us as an engaged, valuable partner in meeting whatever more threatening exigencies may confront us both in the coming decades.