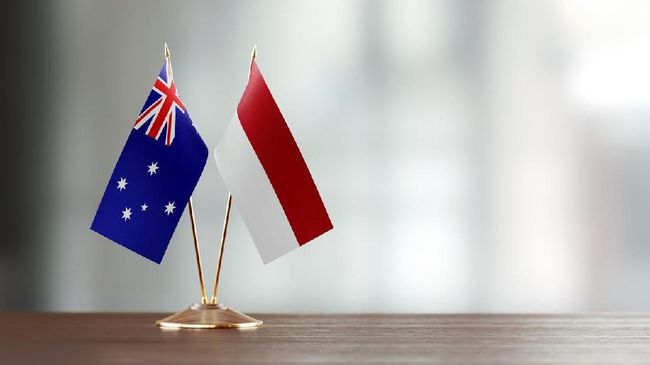 The Indonesia–Australia Comprehensive Economic Partnership Agreement (IA-CEPA) came into effect on 5 July 2020. It is intended to facilitate less restrictive movement of goods, services and investment between the two countries. As attracting foreign direct investment (FDI) is a top priority for Indonesian President Joko ‘Jokowi’ Widodo, a freer flow of investment from Australia is certainly welcomed. But while IA-CEPA holds promise for trade, there are issues that will undermine its effectiveness in helping Indonesia attract increased FDI. 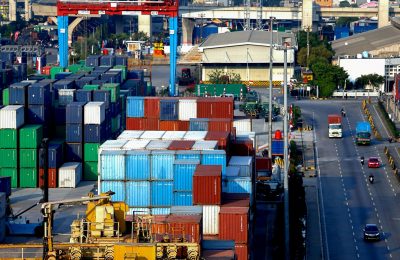 The biggest reasons why foreign investors avoid Indonesia are institutional quality and regulatory uncertainty. Unfortunately, IA-CEPA seems to do little to address these concerns. Article 14.14 allows both countries to specify non-conforming measures to favourable treatments. This essentially means both countries maintain the ‘right to restrict’. While Article 14.11 prohibits both countries from expropriating investments, this is also accompanied by caveats around national interest and public morals.

Importantly, IA-CEPA’s investor-state dispute settlement (ISDS) mechanism has also been watered down with many exclusions to its applicability. This could be significant, as investors in the mining industry learned the hard way in Indonesia. The watered-down ISDS provisions stem from Indonesia’s past experiences of being subject to costly ISDS proceedings. Indonesia also has a poor track record of honouring international arbitration processes, as Indonesian courts issue decisions on cases in the middle of international arbitration proceedings.

The non-conforming measures and caveats in IA-CEPA’s investment chapter suggest that the ease of investing would change on a case-by-case basis, and may well end up requiring the ISDS mechanism.

The idea that IA-CEPA will increase trade in goods should also be met with scepticism. While there are chapters regulating non-tariff measures, caveats in these chapters mean dispute settlement may be required. Recent WTO dispute settlement cases in horticulture and chicken cases also reflect poorly on Indonesia.

The chapters on trade in services in IA-CEPA are relatively new for Indonesia. These chapters focus on non-discriminatory market access for firms established in both countries.

Since most regulations concerning trade of goods and services are under central government authority, IA-CEPA implementation in these areas in Indonesia appears to be more promising compared to FDI. If the market access provisions for goods and services are effectively implemented, it is possible that firms would be better off establishing themselves in Australia to export to Indonesia.

Indonesia’s list of investment restrictions is twice that of Australia’s. There are nearly 100 sectors in which Indonesia limits Australian ownership to just 30–67 per cent, and others that stipulate no ownership limits but still impose a local partnership requirement. Australia specifies no such restrictions for Indonesia.

Australia has a long history of running a current account deficit, suggesting a long experience of net capital inflows. Comparatively, the Indonesian government is obsessed with limiting current account deficits. If Australian-based firms can readily access Indonesia’s young and growing consumer base, setting up in Indonesia becomes less attractive. Third-country investors deterred by Indonesia’s unfavourable FDI conditions may instead want to invest in Australia.

Australia is ranked 14th in ease of doing business, according to the Doing Business 2020 report. Australia is placed 6th in enforcing contracts, making it attractive to investors seeking legal certainty. Credit information is also easy to retrieve and financing investment is much easier in Australia compared to Indonesia. And it takes only two days on average for firms in Australia to register and participate in the market.

Indonesia’s performance, according to the same report, is not as rosy. Its contract enforcement is ranked a distant 139th, highlighting the low quality of its legal institutions. With limited capital depth, getting credit in Indonesia is cumbersome. Despite efforts to reduce red tape, it still takes 13 days and 11 different procedures to start a business.

Without serious reform domestically, IA-CEPA might not bring the FDI inflows that Jokowi hopes for, at least in the short term. But Jokowi should not overlook other benefits. Economic integration via trade has been shown to improve domestic productivity through many channels. Australian firms and consumer protection regulations would bring the relatively high standard of goods and services that Australian consumers enjoy. Better talent exchange through freer movement of people, as well as officials working together daily to implement IA-CEPA, will certainly help improve the two countries’ relationship.

Greater Indonesia–Australia collaboration should have happened much earlier, but there is no better time than the present.

Krisna Gupta and Andree Surianta are doctoral candidates at the Crawford School of Public Policy, The Australian National University.